Since its inception in 1896, the Thursday Morning Club has dedicated itself to serving Madison and surrounding communities, enhancing the wellbeing of its citizens by undertaking progressive programs, while offering its members opportunities for personal enrichment. The Thursday Morning Club has been a member of the New Jersey State Federation of Women’s Clubs since 1900 and the General Federation of Women’s Clubs since 1907. The TMC has over 240 members from 6 states and 20 New Jersey towns that participate in the TMC Community and help maintain the Madison Community House. 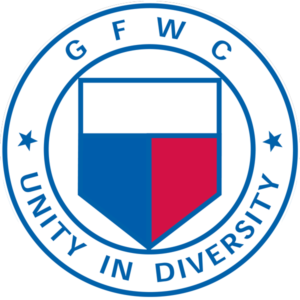 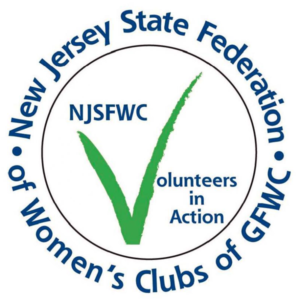 In 1924, the Club built the Madison Community House, which is home to TMC sponsored programs and activities including a Preschool, Before and After School Child Care (BASCC) and after school enrichment classes. The Madison Community House also serves as a meeting place for more than 25 local organizations and houses Dress for Success. Its rich and vibrant history continues to be reflected in the current membership that exhibits a spirit of unity, volunteerism, and stewardship.

1924 – Settlement House constructed at 25 Cook Avenue with a bequest from member Mary B. Cash

– Thrift Shop operates from basement of the Settlement House

The 3rd floor of the Madison Community House is now uninhabitable due to fire and water damage. The 1st and 2nd floors have sustained smoke and water damage that needs to be repaired.  Re-construction began in February 2017 and by October 1, 2017 the whole building was back in full usage.